A rat was caught on camera skuttling across the very threshold of 10 Downing Street.

Having slipped past the security officers, not to mention the pest control contractor who must have something of a red face at the moment, this rat certainly put on a star performance.

As political correspondent Gary O’Donoghue detailed the latest potential changes to the NHS on 17 January the rat scuttled across the Prime Minister’s front doorstep as bold as brass. 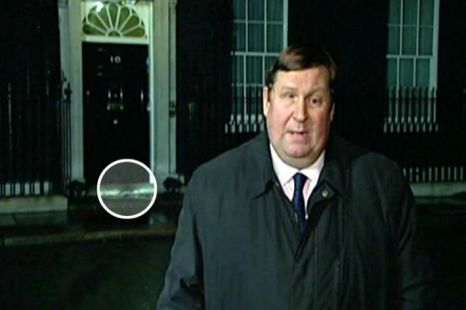 Since when You Tube has been inundated with clips and viewings.

To see the amusing clip for yourself click here.

Since ratty put in his appearance, there have been clamourings for the return of a Downing Street cat. Prime Minister David Cameron”s spokesperson confirmed that there was a “pro-cat faction within the building” that wants to restore feline anti-rodent patrols.

This would be the first such appointment since Humphrey retired after eight years on the job within months of Tony Blair taking over in 1997.