The Department for Environment, Food & Rural Affairs (Defra) is seeking views through an online survey on its proposals for the implementation of the Agreement on International Humane Trapping Standards (AIHTS) in the UK.
As part of this consultation, Defra is gathering information on the supply, use and marking of traps to, it says, better inform impact assessment. The online consultation runs until 29 April.

The public consultation on the introduction of these new and improved international humane trapping standards is specifically asking for views from pest control companies, the gamekeeping sector, trap retailers, manufacturers and importers, country estates/farms and importers of products derived from trapped animals.

Depending on the responses to the consultation, Government wants to implement the new standards on 1 January 2019. 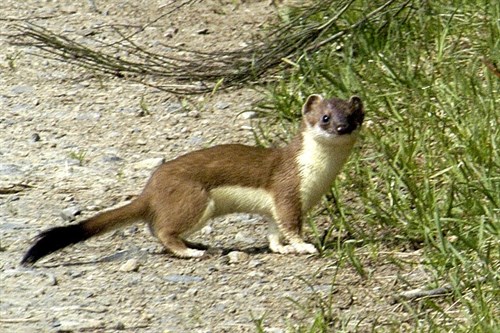 The AIHTS covers trapping of animals for fur, skin or meat, conservation, pest control and general wildlife management purposes. Whilst 19 species are listed, five of which occur in the wild in the UK (badger, otter, beaver, pine marten and stoat), for all practical purposes it is only the trapping of stoats that will be affected in the UK.

Interestingly it was the EU which signed up to this international agreement and its implementation originally scheduled for July 2016 has been delayed in the UK because of concerns about the availability of traps for stoats that pass AIHTS humane standards.

There has been some speculation that the Brexit vote might scupper its implementation in the UK. Clearly that is not the case.