The future of all anticoagulant rodenticides is under threat again from legislation in the pipeline from Brussels to replace the well-known Biocidal Products Directive.

The proposal for the new Biocides Regulation signals a sea change in the way biocides are regulated in Europe. Previously, a risk-based system was used in which risk is the product of the intrinsic hazard of a chemical substance and exposure to it. So a chemical may be hazardous but, if exposure to it is low, its use is considered acceptable.

Under new Commission proposals, biocides may be regulated on hazard alone and risk need not be considered. Consequently, the Commission has proposed a series of hazard-based criteria, the so-called ‘exclusion criteria’ found in Article 5 of the proposed new Regulation. They apply to any chemical that may cause cancer, causes changes to genes or affects reproduction (CMR for short).

A recent survey conducted by the industry has found that, when these criteria are applied, nine out of 14 rodenticides, including all anticoagulants, may be disqualified from sale.

Industry is currently waging a lobbying campaign to try to keep anticoagulants available in the EU.

As a professional user of rodenticides your help is vital.

A key vote is at the European Parliament’s Committee on Environment, Public Health and Food Safety (ENVI Committee) on 2 June, 2010. At a recent discussion of this issue in the ENVI Committee, the need for anticoagulants was strongly supported by some UK MEP’s, but its Vice-Chairman was heard to say that: “To his knowledge there are alternatives to rodenticides”.

We need you to tell MEP’s, both in the UK and in Europe, especially those on the ENVI Committee:

There is still much to play for in the political battle for rodenticides and rodent control as we know it in the EU. The coming weeks are crucial!

Check out the Pestwebsite over the coming weeks for updates. 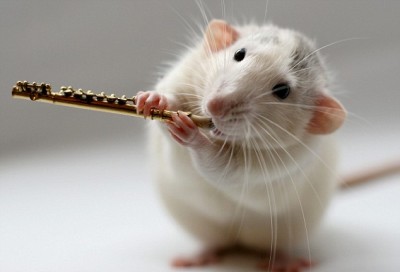