BPCA said it is delighted to have been shortlisted for Membership Organisation of the Year in the memcom Membership Excellence Awards. 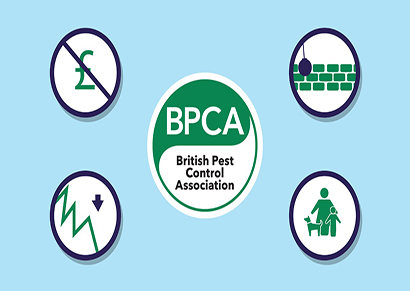 The memcom Membership Excellence Awards showcase the great work coming out of the membership and trade association sector.

BPCA is nominated in the category alongside some prestigous organisations, including the Chartered Institute of Personnel and Development, Royal College of Psychiatrists and Royal Institute of British Architects.

Ian Andrew, BPCA’s chief executive, said: “We’re thrilled that BPCA has won its nomination following an historic year for the Association, which included the introduction of BPCA Registered and a successful PestEx 2019, which was run entirely by the BPCA staff team.

“The nomination also highlighted the increased lobbying efforts of BPCA, on behalf of the pest management industry. This includes our work with eBay and Crop Protection Association, the ongoing issues with General Licences and our work with Scottish Parliament regarding the use of glue boards.”

The awards ceremony takes place in London on June 4.